CFA or MBA? Better Yet:How About the AIM Program?

In May 2013, Forbes ran an article: Should You Get A CFA, MBA Or Both? Much of the information below is from that article.

Additional education after college has become a prerequisite for career advancement in many investment fields. For those considering a career in investments, the great debate has been whether to obtain a Master of Business Administration or the CFA Institute’s Chartered Financial Analyst designation. Both have their advantages but considering the expense of the former and the difficulty of attaining the latter, choosing between the two makes for a rather difficult decision.

[Note: MarquetteUniversity’s Applied Investment Management (AIM) program in 2006 was named as the first undergraduate educational Program Partner of the CFA Institute. So for the students who have become members of the AIM program, they have had the opportunity to pursue the CFA designation immediately after graduating with their Bachelor of Science finance major].

To attract students, graduate institutions have begun to teach a large portion of the CFA program within the graduate business curriculum and some have gone as far as to create a “CFA track” within their MBA course of study, allowing students to obtain an MBA and a CFA at the same time. For those considering attaining both a graduate degree and the CFA certification, one of these programs is the most efficient way to get the best of both worlds.
[As previously noted, Marquette’s AIM program allows a select group of undergraduate finance majors to get hands-on academic and financial analysis experience, including an opportunity to actively manage domestic and international equity and fixed-income portfolios].

Before the advent of the CFA, many investment companies would pay to send some of their best and brightest to business schools. These students would return with a much better general business skill, but not necessarily the skills needed for high-level, specialized asset-management responsibilities, such as portfolio management. These specialized skills were usually obtained on the job as professionals worked their way up through the ranks.

To generalize, the skills obtained in business school were better suited for employees in more general disciplines, such as marketing or general management. The CFA program was devised to provide charter holders with specialized skills, such as investment analysis, portfolio strategy and asset allocation. One way to explain the differences in the programs is to say that the MBA program is a mile wide and a foot deep, while the CFA program is a foot wide and a mile deep.

The advantage of an MBA is that the knowledge obtained in the program is valuable in other industries outside of the investment world. The great disadvantage is cost – both the direct cost of the program and the loss of income that results from a two-year hiatus for those considering going back to school full-time.

The advantages of the CFA program are the ability to acquire specific investment related skills at a relatively low cost. However, although the CFA program is based on self study, it is arduous, requiring a commitment of four years and 1,000 study hours (on average) to complete it. Because of the commitments both in time and money, few go on to acquire both the graduate degree and the certification.

For many willing to make the commitment and meet the other prerequisites necessary to obtain a graduate business degree and the CFA, most will begin the CFA program right after graduation, hoping to use some of the knowledge gained in their finance courses to give them a leg up over other CFA candidates. However, until recently, most graduate business programs did not organize their finance curricula for this purpose, the advantage for graduates was minimal. This is changing, as business schools such as Marquette University have begun to incorporate CFA course work into their undergraduate offerings.

According to the CFA Institute, in July 2014 there were nearly 150 universities worldwide that are CFA Program Partners. These universities must provide at least 70% of CFA course work as part of their curriculum. The CFA Institute audits the course offerings of these partner institutions to ensure they live up to their promises. To attract students, undergraduate and graduate institutions have begun to teach a large portion of the CFA program within their graduate business curricula.

The curriculum offered by these program partner schools range from specialized finance courses aimed to facilitate the CFA exams, to a specific “CFA track,” which includes courses that teach the exam material. The CFA track usually is designed so that students will take Level I of the CFA exam directly after graduation.

Or a student could opt to pursue a CFA track as an undergraduate at Marquette University within their Applied Investment Management program. 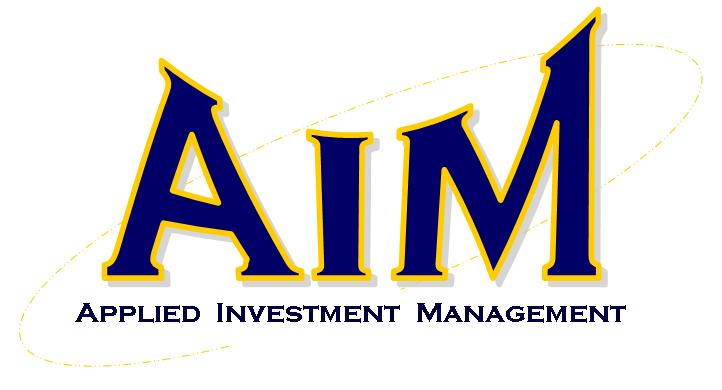