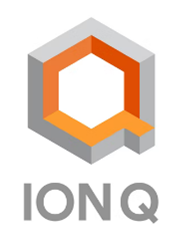 Key points: IonQ continues to outperform its competitors in technological developments. On March 3rd, they reported that its new Barium systems demonstrated industry leading qubit readout performance. According to the article, per-qubit, IonQ has reduced errors from 50 per 10,000 computations to 4 errors per 10,000 computations. This development has brought IonQ from a 99.5% state detection fidelity, up to first place in the industry with 99.96%.

One of the many perks in this industry is that there are a lot of complicated acronyms with words that make little sense to most readers, but fear not I am here to help. In short, a regular computer operates step-by-step on “bits” (0’s and 1’s), a quantum computer uses “qubits” that can operate both 0’s and 1’s and everything in between simultaneously. Something a regular computer would take centuries to process; a quantum computer could accomplish in several minutes.

IonQ is famous for its Quantum Volume, which is the overall metric that measures the capabilities of a quantum computer, more volume means more circuits means more computing power. With the latest information IonQ boasts a 4.2 million QV. Its closest competitor Google is at 256 QV.

This is an astounding number, but one of the drawbacks with new technologies is that there are issues. One of problems in the industry are state preparation and measurement (SPAM) errors. SPAM errors are key metrics for producing accurate and reliable quantum computers, which were the computation errors mentioned previously that have since been reduced significantly.

The accuracy of computing results is key for the further adoption of quantum computers in all industries from finance to agriculture. However, there are three main types of errors that a QC’s experience: imperfect state preparation at the beginning of a program, imperfect logic gates while running an algorithm, and imperfect measurements. Essentially for the computer to do its job these errors have to be terminated quicker than Lewis Hamilton can go around an F1 track.

Fortunately, IONQ is doing that better than anyone else with a technical lead over all commercial quantum computing providers. Its ion-trapped computers have proven to yield more qubits than any other architecture, and it seems as though barium computers will surpass its predecessor.

IonQ has fallen off its weekly high of $16.57 by almost 30%. This may sound like a lot but given current market conditions and how the rest of the tech industry has been treated over the last few months this is not surprising. With earnings coming up, a better picture should be shown of how the company is operating.

Past Year Performance: Since its public release, IonQ has seen lots of volatility. At one point the stock was up over 400% and has since come down from its $35.90 high by about 60%. The AIM programs conservative price target of $18.34 was surpassed and shares remained above for months, but global factors such as COVID and Russia have been affecting the stock price ever since. 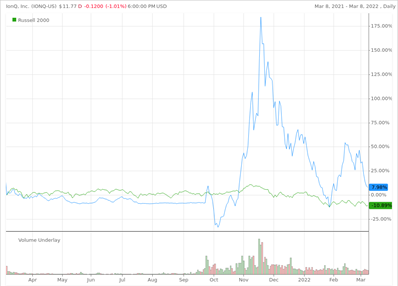 IonQ is a pure play quantum computing company that has consistently developed outperforming computers that are available to commercial, industry, and academic users through SaaS. The stock price decline over the last several months indicates an interesting long-term buy opportunity. The innovation at this company is unprecedented, and the high of $35.90 demonstrated that not only could our long-term valuation be beaten, but Wall Streets as well. The current share price of $11.77 depicts a serious discount opportunity for investors with the potential for massive upside in the future. Quantum computing is still in its early stages, but at the rate that IonQ is developing its craft, we may see those highs become the lows. 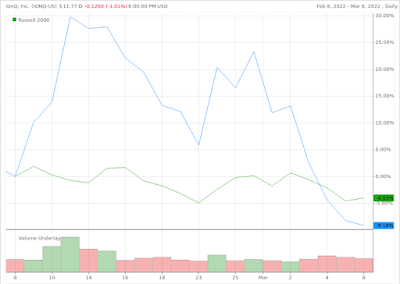