Any cause for concern? The Economist lists their top 10 risks to the global economy in 2019. 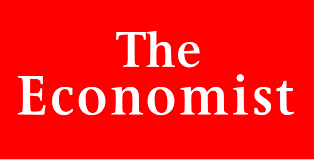 The outlook for the global economy is worsening, argue researchers at The Economist Intelligence Unit.

From concerns over slowing growth in key economies, including China and the EU, to uncertainty in oil and financial markets, the number of major risks seem to be growing. This report identifies and assesses the top ten risks.

Each risk is outlined and rated in terms of its likelihood and its potential impact on the global economy by The Economist.  Link to The Economist report 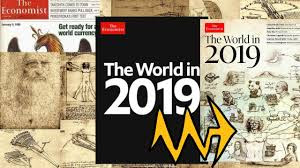