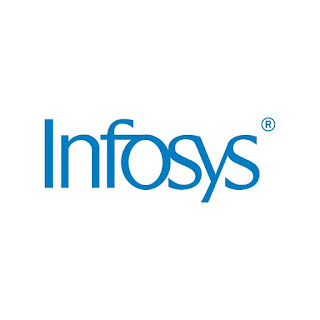 • Employee attrition, which has become a major area of focus for the company, declined 2% in the quarter.

INFY released strong Q3 earnings, displaying their resilience during the market volatility in December of 2018. This supports INFY’s strong business plan to secure large deals and combat employee attrition.  During Q3, INFY had 14 large deal wins with a total contract value (TCV) of $1.6 billion, which brings their nine-month TCV to $4.7 billion, representing a 114% increase from 2018.

INFY has seven main operating segments and saw sequential growth in three of them during Q3. The Financial Services segment saw a 3.6% sequential increase, the Energy, Utilities, Resources and Services segment increased 7.4%, and the Manufacturing segment increased 7.6% sequentially. As stated before, this strong segment growth shows the resiliency that INFY has during market volatility, as seen in December of 2018.

Infosys Ltd. was pitched on November 30, 2018 and has since outperformed the initial projections, increasing nearly 14%. Even during the rough Q4 of 2018, INFY saw very little decline, and has since recovered and is closing in on their 52-week high price of $10.94. With an initial price target set at $11.16, representing a potential upside of nearly 20%, I believe that there is a high probability that this price target will be surpassed during the AIM International Fund’s holding period of 3 to 5 years. 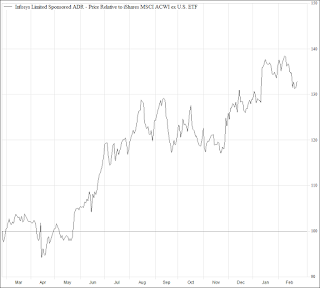 INFY has had a strong stock performance over the last 3 months. As mentioned, INFY’s focus of combatting employee attrition and capturing large deals has converted into a strong performance during Q3 of 2019. With the IT services sector’s total addressable market projected to expand to a $2.4 trillion market by 2025, INFY is positioned well to take a significant share of this market using their strong business plan. Look to see INFY’s stock surpass the initial price target of $11.16. 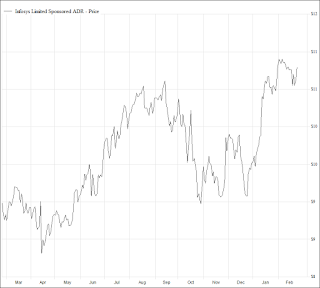 Posted by Marquette AIM at 7:40 AM