SolarWinds Corp. (SWI, $19.25): “SolarWinds Could Use a Tailwind”
By: Nicholas Arco, AIM Student at Marquette University 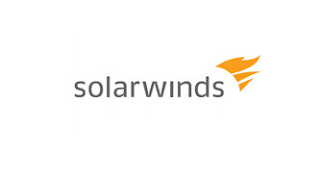 Disclosure: The AIM Equity Fund currently holds this position. This article was written by myself, and it expresses my own opinions. I am not receiving compensation for it and I have no business relationship with any company whose stock is mentioned in this article.
Summary

• SolarWinds Corp. (NYSE:SWI) provides information (IT) infrastructure management software. SWI’s products are designed to help IT professionals manage and monitor their IT environments whether they are on-premise or in the cloud.

• Over the last 3 quarters, SWI has managed to grow subscription revenues substantially.

• Management expects the company’s leverage ratio to fall to 3.5x by the end of the year.

• A key risk to this stock, considering its high leverage, is the interest rate environment. Since being pitched, rates have remained favorable.

Part of the investment thesis for SolarWinds was its ability to drive recurring revenues higher. A high recurring revenue number is somewhat comforting to investors as it provides significant visibility into a company’s top line. In the case of SWI, it is derived, in part, by subscription revenues, which over the last three quarters, have seen significant accelerations. At the end of 3Q19, subscriptions comprised 34.6% of total revenues, versus 31.7% in the year ago quarter. Additionally, for this part of the thesis to play out, recurring revenues had to grow into the mid 80% range. SWI is well on its way, growing this number by almost 2% in the last 11 months.

After returning to the public markets from a two-year stint as a private company, SolarWinds, expectedly, carries a high debt burden. Key to this stock’s investment thesis was its ability to deliver on the promise of paying down debt. So far, SWI has been able to do just this, decreasing its leverage ratio from 5x in 2018 to 4.2x as of June 2019. At the end of the most recent fiscal quarter, the leverage ratio sat at 3.9x and SWI expects the number to be close to 3.5x at the end of 2019.

Much of SWI’s debt is attached to a LIBOR-based floating rate. If interest rates were to rise, the company could be subject to much higher annual payments—particularly burdensome to a company with high leverage. However, since December 2018, LIBOR rates have come down significantly and should remain depressed for at least the time being.

SWI has increased 37.7% over the last year versus 19.03% for the S&P 500 and 6.76% for the Russell 2000. Again, while this seems impressive, the stock looks to have stagnated; so, going forward, it is possible that returns will be minimal until it has a breakout. However, on the other hand, investors should take comfort in the fact that the short-term downside seems to be limited due the tight range that it has been trading in. 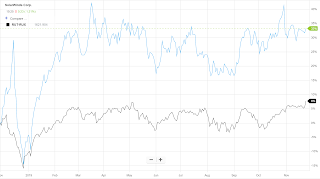 The investment thesis for SolarWinds seems to be playing out quite nicely as management delivers on its promises. The substantial growth in subscriptions has driven recurring revenues higher even quicker than expected and leverage continues to fall at phenomenal rates. However, a plausible fear is that this type of deliverance may have come to be expected by investors. While performance has been strong (even when compared to consensus numbers), the stock has continued to trade sideways. For now, it remains a hold. 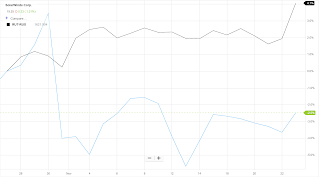 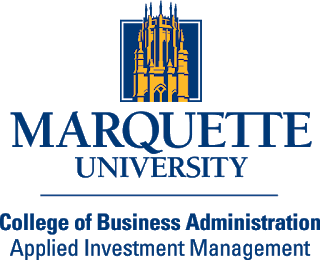 Posted by Marquette AIM at 6:24 AM